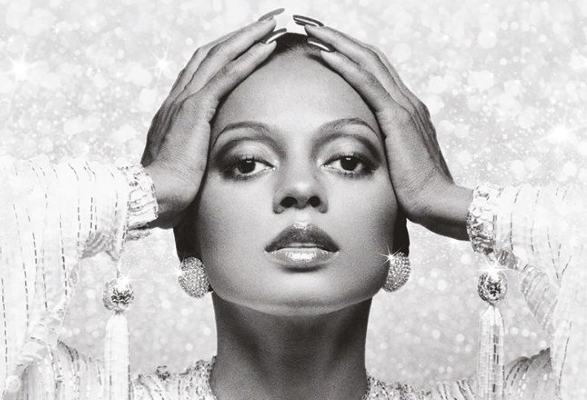 The Supremes singer will hit the road with an electrifying tour of memories and career magic. Audiences can expect a thrilling evening of music and spectacular costume changes as the Motown icon performs her biggest hits including ‘Ain’t No Mountain High Enough’, ‘I’m Coming Out’, ‘Stop! In The Name of Love’, ‘Upside Down’, ‘I’m Still Waiting’, ‘Chain Reaction’ and many more.

Diana has released 24 solo studio albums to date and achieved 47 Top 40 UK singles. She received the Grammy Lifetime Achievement award back in 2012 as well as the Presidential Medal of Freedom in 2016.

The international treasure was due to perform on the Pyramid Stage in the “Legend” slot at The 50th Anniversary of Glastonbury in June 2020. The festival was unfortunately cancelled due to the global Covid-19 pandemic.

Diana Ross commented, “I look forward to coming to the UK to be with all my fans, friends and family, it is an honor and a privilege to sing and dream, every concert is a blessing and a gift, I am filled with excitement and huge appreciation. Dreams do come true.”