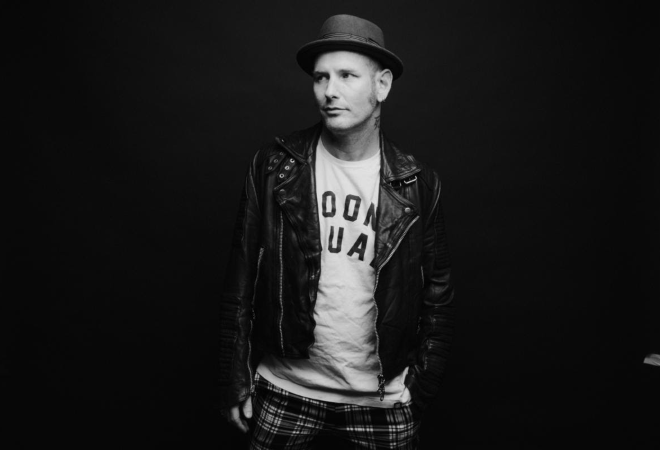 Corey Taylor has dropped new single ‘Culture Head’, taken from his forthcoming debut solo album ‘CMFT’, due out on 02 October 2020.

To coincide with the release of the album, Corey has announced a global streaming event at The Forum in Los Angeles on 02 October 2020.

The event entitled ‘Forum Or Against ‘Em’ will feature a full arena production and include a set list featuring all tracks from ‘CMFT’ alongside select fan-favourites from Taylor’s Slipknot and Stone Sour catalogues, a handful of covers and an incendiary guest performance from rock n’ roll girl-gang dance squad The Cherry Bombs. There will also be a limited number of one-on-one video chats with the artist available with some ticket bundles.

‘CMFT’ was recorded at Hideout Studio in Las Vegas with producer Jay Ruston and his band. The solo offering has been a long time coming for Taylor Corey and will boast a selection newly written tracks alongside some dating back to his teens.