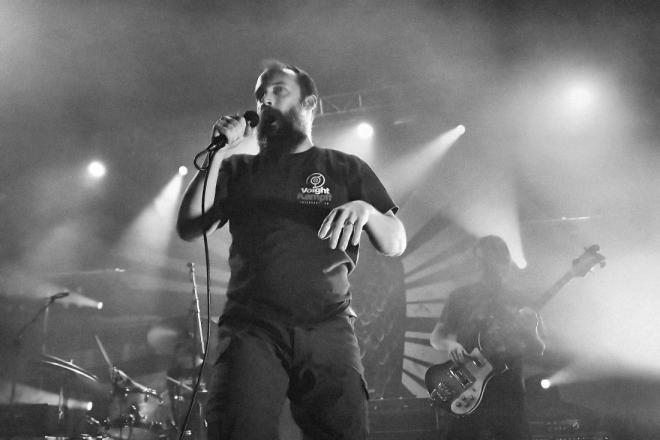 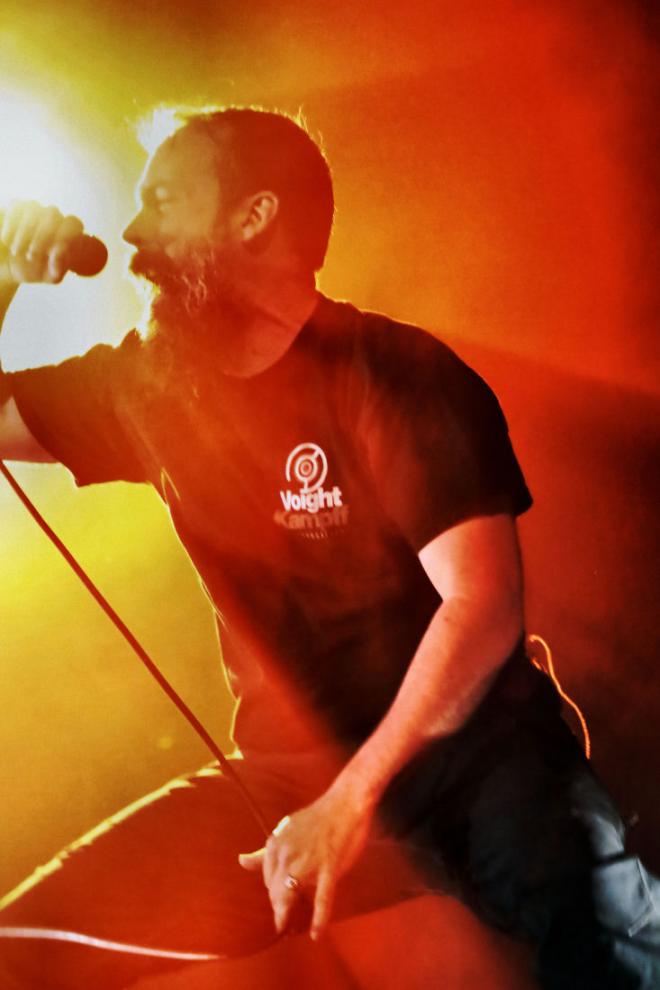 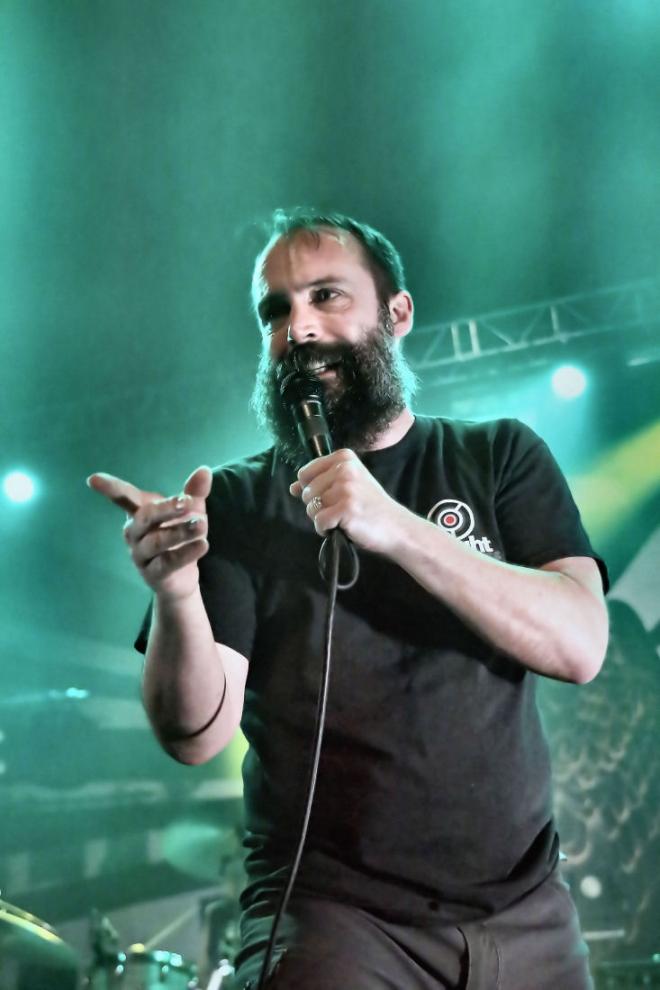 Clutch may be a band that you may not have heard of. Amazingly they have been together since the early nineties. Although it sometimes seems that this band deliberately keep a low profile, their fans who are staunch followers don’t really care. Maybe it is because they are hard to pigeon hole, but being sold out for quite a while, tells you something.

Frontman Neil Fallon delivers the lyrics like a demented preacher; bearded, gesturing and emphasizing the point in case you didn’t get it! Always asking questions at the audience, they don’t waste their time chit chatting. but let the music do the talking. This tour is in support of their latest album ‘Book of Bad Decisions’, which finds them in a softer mood.

They may not ever play arenas. I suspect that they are ok with this, but probably happy touring playing hard and picking up new followers on the way. And with such a varied catalogue and powerful live shows, like tonight’s, you have to wonder if they pushed it, how far could they go.