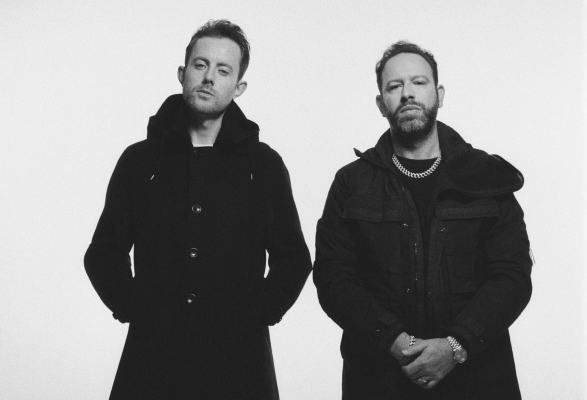 Chase & Status have announced their sixth studio album ‘What Came Before’.

The news is accompanied by new single ‘Mixed Emotions’ and music video, filmed in two halves and directed by UKMVA-winning Femi Ladi.

The forthcoming full-length will follow their critically acclaimed specialist album ‘RTRN II JUNGLE’ and mark the inception point of their next phase.

Last month, the trailblazing duo AKA Will Kennard and Saul Milton returned to the scene with ‘When It Rains’ ft. BackRoad Gee, complete with a Jack McMullen starring, Hector Dockrill-directed cinematic visual as well as ‘Don’t Be Scared’ ft. Takura.

After dropping a series of teasers on their social media channels, the British electronic act directed their fans to whatcamebefore.net. The site unveiled a series of festival dates for this summer, including a slot at Parklife in Manchester, as well as an intimate album launch event in London.