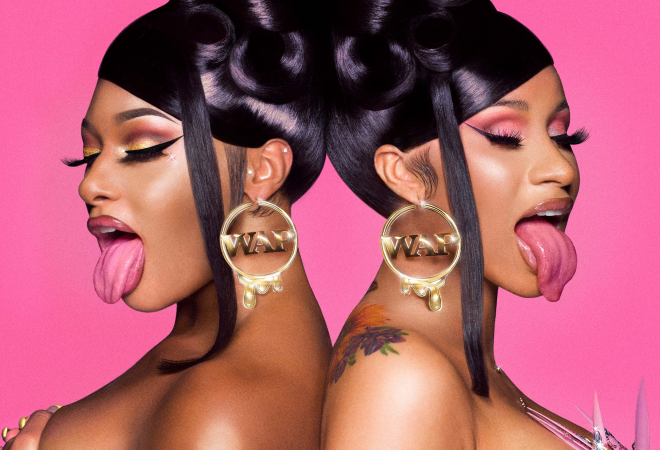 The track was produced by Ayo & Keyz and is the rapper’s first release since her 2019 platinum certified single ‘Press’.

Cardi B’s debut studio album ‘Invasion Of Privacy’ dropped in April 2018 and reached gold certification on the first day of its release. Cardi was the first-ever female artist to achieve the milestone and has fast become one of the most iconic rap superstars of this era.

As well as experiencing huge chart success, the record won ‘Best Rap Album’ at the 2019 Grammy Awards, establishing Cardi in the history books as the first solo female artist to win that prestigious category. ‘Invasion Of Privacy’ has since gone 3x Platinum and features hit singles ‘Bodak Yellow’, ‘I Like It’ ft. Bad Bunny and J Balvin, ‘Bartier Cardi’ ft. 21 Savage’, ‘Be Careful’, ‘Ring’ ft. Kehlani, ‘Best Life’ ft. Chance The Rapper’, ‘I Do’ ft. SZA and Migos collab ‘Drip’.

In addition to these platinum certified hits, all the LP’s remaining tracks have achieved gold certification or higher, earning Cardi the honour of being the first female rapper to achieve that historic feat.

With the arrival of new music in the form of ‘WAP’, we expect to hear a lot more from Cardi B this year.