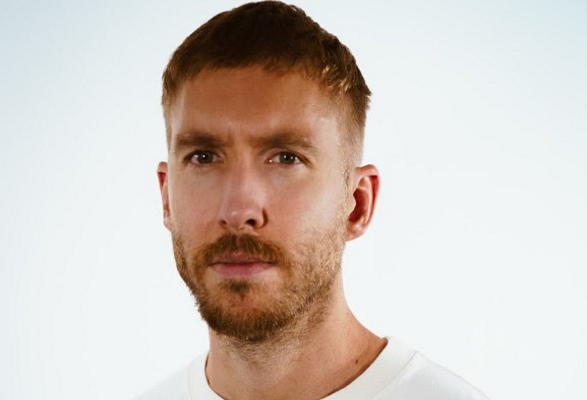 The track comes four years after Calvin Harris and Dua Lipa teamed-up for smash hit single ‘One Kiss’. After dropping in April 2018, the song went on to become the longest running No.1 single in the UK Singles Chart for eight consecutive weeks.

It’s also not the first time that Harris has collaborated with Young Thug. The pair joined musical forces with Pharrell Williams and Ariana Grande on ‘Funk Wav Bounces’ track ‘Heatstroke’ back in 2017.

Calvin Harris is currently gearing up for his huge show at Hampden Park National Stadium in Glasgow this Saturday (02 July).