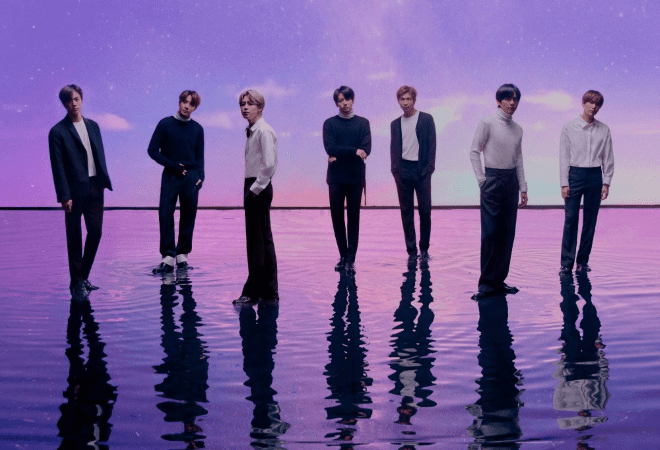 BTS have confirmed that their brand new album ‘BE (Deluxe Edition)’ is due out on 20 November 2020 as well as unveiled the official tracklisting.

The forthcoming LP will feature the K-pop sensations latest English language single ‘Dynamite’, which reached the top five on the UK Singles Chart and topped the Billboard Hot 100 chart in the US following its August release. Furthermore, the official music video for the single broke YouTube records after clocking up the most views in 24 hours in the platform’s history with over 100 million views.

The South Korean superstars have unveiled their Jun-soo Park directed film entitled Break the Silence: The Movie, which followed them on their Love Yourself: Speak Yourself world tour and featured personal stories from the band members.

They were due to hit the road once again with their Map Of The Soul Tour, however show plans and ticket sales have since been postponed due to the global coronavirus pandemic.

Suga, Jin, RM, J-Hope, Jimin, V and Jungkook did however go ahead with their Map of the Soul ON:E online concert in October, with as many as 114 million fans tuning in.

WATCH THE VIDEO FOR ‘DYNAMITE’ HERE: