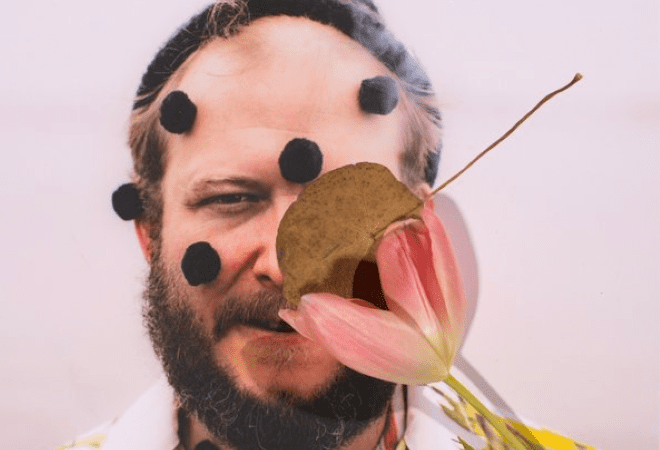 Bon Iver have rescheduled their UK & Ireland arena tour to autumn 2022! Get ready to snap up tickets as the American indie-folk band prepare to bring their brand new live show to Europe for the very first time.

Aaron Dessner of The National has been confirmed as support, performing with his Big 37d03d Machine side project.

The tour will be the band’s first since their 2018 run of UK shows, which included an eight night sold-out residency at the Eventim Apollo in London. They also played a headline slot at last summer’s All Points East festival.

Bon Iver recently dropped their critically acclaimed fourth studio album ‘i,i’ featuring 13 new tracks, including singles ‘Hey Ma’, ‘U (Man Like)’, ‘Jelmore’ and ‘Faith’. The release is the follow-up to 2016s ’22, A Million’.

Most of the new album was recorded at Sonic Ranch in Texas with the core band – Sean Carey, Andrew Fitzpatrick, Mike Lewis, Matt McCaughan alongside Justin Vernon with Rob Moose and Jenn Wasner.