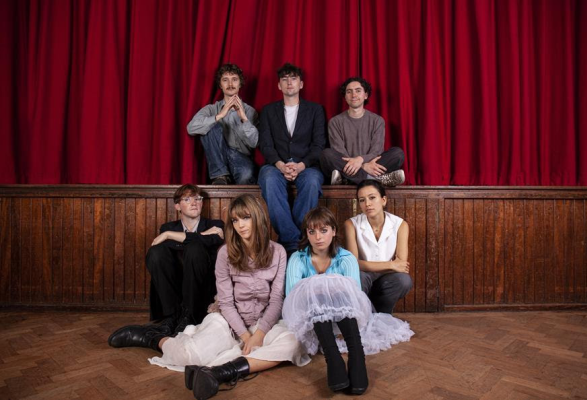 The track is the third to be lifted from their much-anticipated second album ‘Ants From Up There’, due out on 04 February 2022.

The sci-fi/b-movie themed visual was directed by Maxim Kelly and also saw the band collaborate with independent production company Caviar.

Black Country, New Road will head out on tour across the UK & Ireland in spring 2022 in support of the forthcoming release. The run of shows will follow their biggest London headliner to date at The Roundhouse in February.

The experimental rock band’s live performances have already gained legendary status from fans, with highlights including their livestream direct from London’s Queen Elizabeth Hall, Southbank Centre as well as stand-out performances at SXSW and the BBC 6 Music Festival.

‘Ants From Up There’ Full Album Tracklisting: