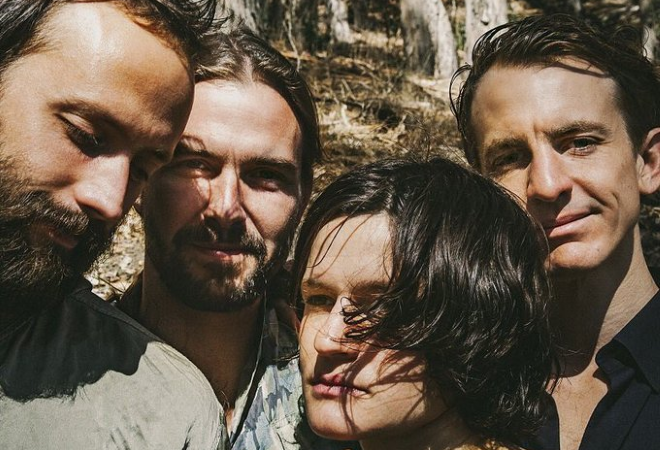 Big Thief have announced brand new album ‘Two Hands’, due out for release on 11 October 2019.

‘Two Hands’ – “the earth twin” – is the sister album to Big Thief’s contrasting third studio release ‘U.F.O.F’ – “the celestial twin”. The songs featured on ‘Two Hands’ were recorded live with almost no overdubs, with all but two tracks featuring entirely live vocal takes.

LISTEN TO LEAD SINGLE ‘NOT’ HERE:

Band frontman Adrianne commented, “Two Hands has the songs that I’m the most proud of; I can imagine myself singing them when I’m old. Musically and lyrically, you can’t break it down much further than this. It’s already bare-bones.”