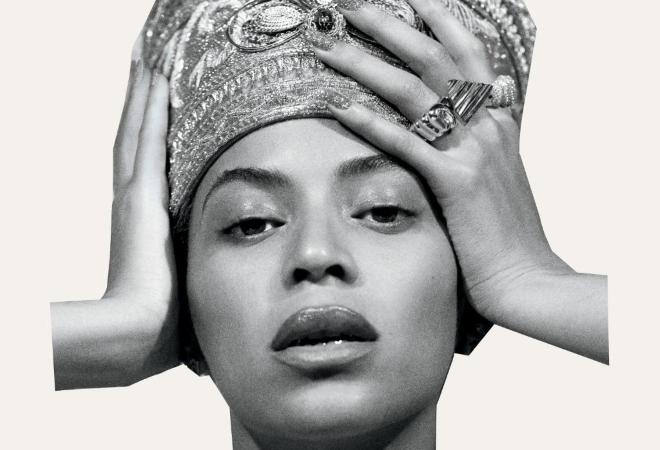 Beyoncé has dropped a surprise ‘Homecoming’ live album as her new Coachella documentary debuts on Netflix.

After the singer teased fans last week, the Beyhive has been buzzing with talk of the highly anticipated documentary film. Homecoming: A Film by Beyoncé captures the star as she became the first black woman to headline Coachella. Featuring behind-the-scenes footage of her infamous 2018 set, it also includes interviews and live clips from the epic performance that transformed the festival into Beychella.

The Netflix original, which is now available to watch globally, was directed and produced by Beyoncé Knowles-Carter, with longtime collaborator Ed Burke serving as co-director alongside Steve Pamon and Erinn Williams as executive producers.