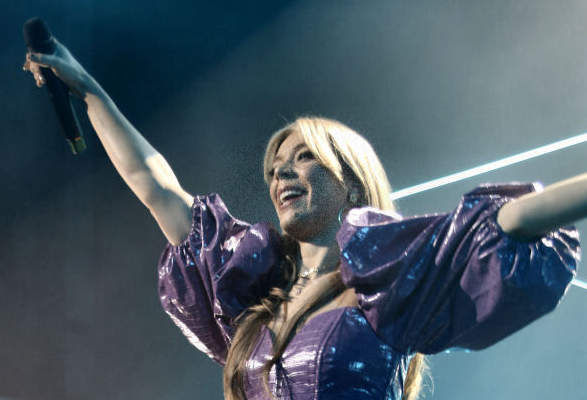 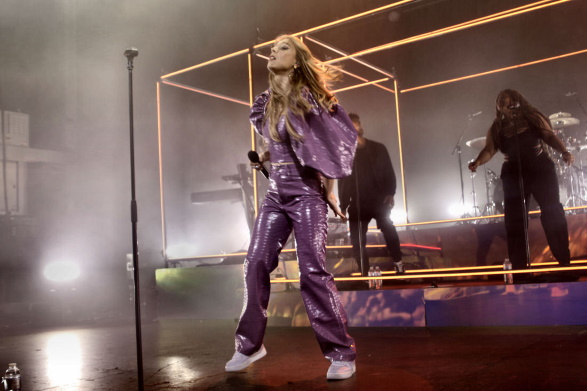 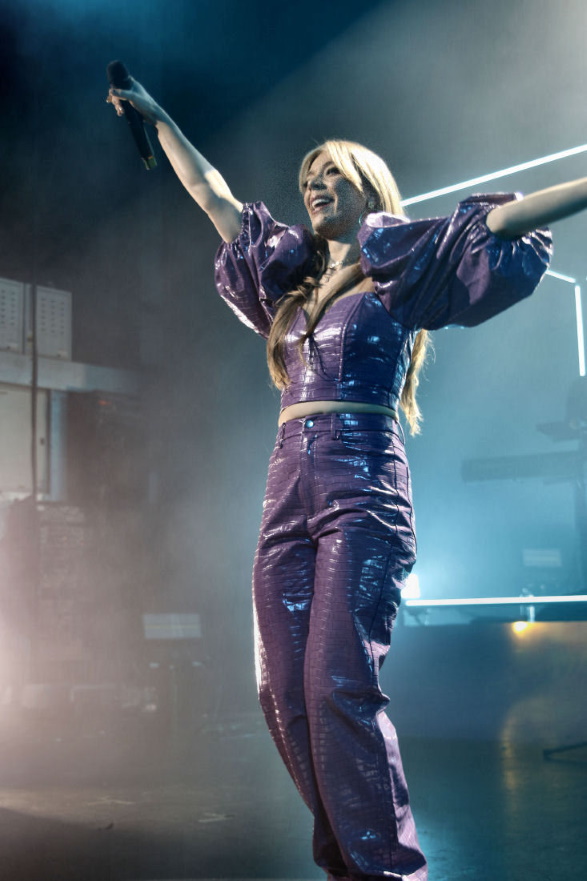 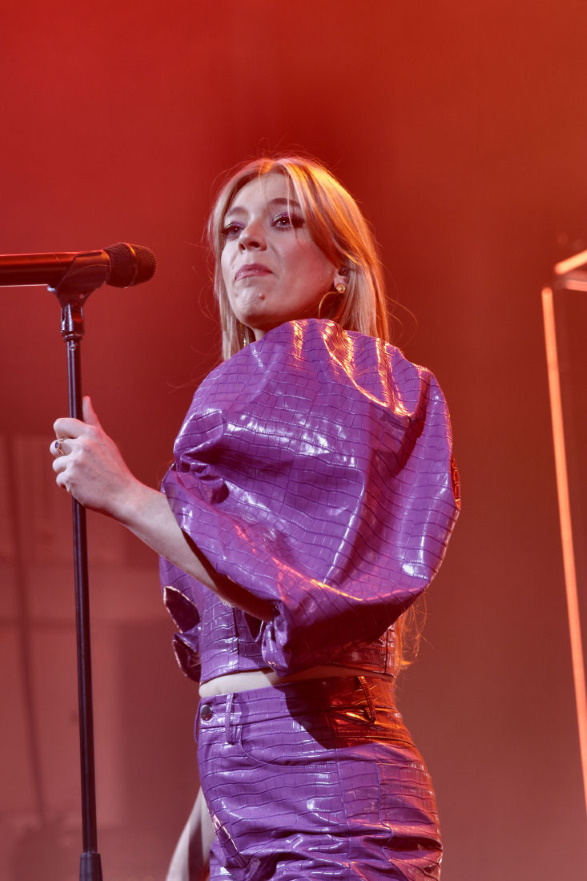 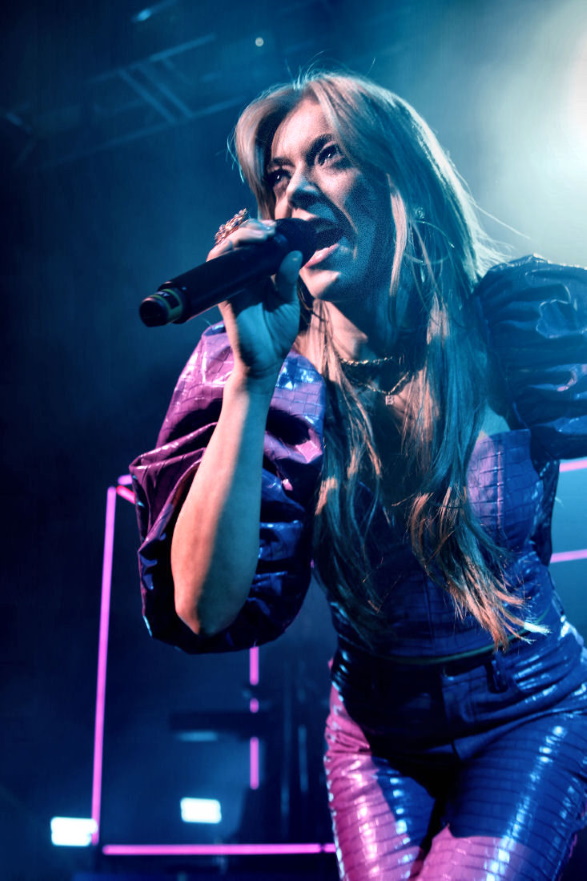 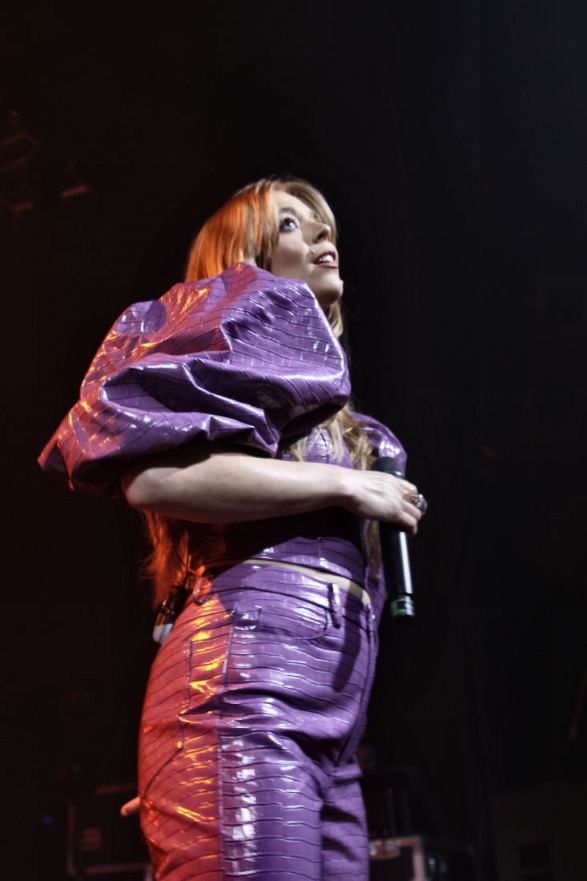 Becky Hill returns, eventually, to the Brum O2, which is the closest she can come to a hometown gig being from Bewdley not too far from here. Anyway, it’s been a while since we have had the chance to see her, and since then she has banged out a string of big hit singles with the help of mega DJ,s like Sigala and Guetta, earning herself a second highest streaming position for a British women, not bad for a girl from Bewdley.

So, we knew we were in for a night filled with dancefloor killers, this tour, in support of her long overdue debut album ‘Only Honest On The Weekend’, which already has spawned a couple of hits from it ‘Better Off Without You’ and ‘Heaven On My Mind’. As demonstrated tonight, don’t expect wall to wall dance hits, she has more depth than that, but for tonight the crowd just wanted to let their hair down and dance and sing and my god did they. Sold out long ago, they were up for a good time tonight, the atmosphere was electric, bouncing up and down, with singing almost drowning out Ms Hill. Hit after hit, it was relentless, the only little complaint is Becky Hill does like to talk a little between songs. Not a problem normally, (she deserves a breather), but it gave some people a chance to have a natter amongst themselves, probably discussing what a great time we were having, and to be honest I cannot even begin to think anyone that was not having a great time! With Becky Hill in great voice and a ball of energy, with most of her family in tonight, they must have been very proud.