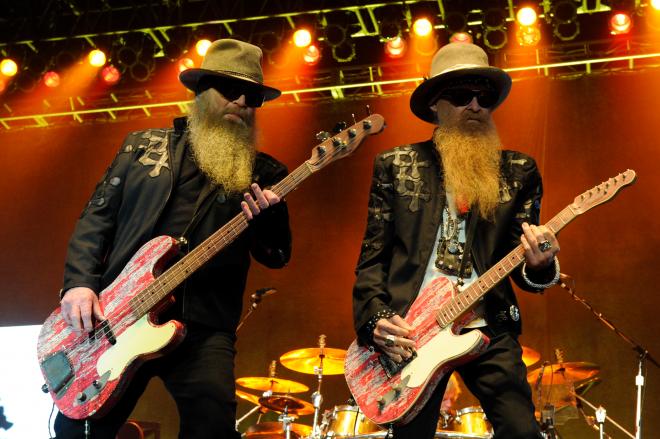 Our friends at Eagle Rock Entertainment know we need some entertainment to help the nation get through the current crisis.

Here’s a few from their selection:

ZZ Top’s big, brazen blues-rock, combined with a surrealist charisma that continues to intrigue fans, catapulted the band into worldwide stardom. Their history is deeply explored in ZZ Top: That Little Ol’ Band From Texas

The madness and the majesty of what was then considered to be the final Mötley Crüe live performance is captured in The End, packed with classics like Girls, Girls, Girls, Dr Feelgood, Looks That Kill, Smokin’ In The Boys Room, Home Sweet Home, and more!  Filmed on 31st December 2015 as Mötley Crüe took to the stage of the Staples Center, LA.  Trailer

Slipknot.  A genuine sonic phenomenon, a nine-piece force of nature and one of heavy music’s most important, recognisable, uncompromising and creatively ingenious bands . Day of The Gusano documents the Iowa band’s first-ever show in Mexico City.

Slash Featuring Myles Kennedy and the Conspirators – Living the Dream Tour captures the band’s incendiary performance on their sold-out 2019 tour, with Slash & Co. roaring through a highly charged 2-hour set of tracks from all four Slash solo albums. The set includes “Call of the Wild” “Driving Rain”, “By The Sword”, “Back From Cali”, “Starlight”, “World On Fire” and “Anastasia”.

Featuring the classic Foreigner lineup, Live at the Rainbow ‘78 captures the essence of a group who would go on to become one of the world’s best selling bands of all time. After the band’s self-titled debut album had spent a year in the US Top 20, rock’s conquering heroes played a sold-out show at London’s celebrated Rainbow Theatre on April 27, 1978.