Bastille Give Me The Future Tour 2022 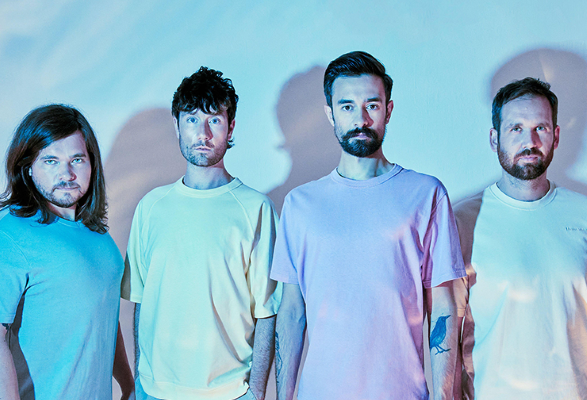 Bastille have announced the Give Me The Future Tour for next year – extra dates added in Bournemouth and Hull!

The tour will be in support of the band’s highly anticipated fourth album ‘Give Me The Future’, due out on 04 February 2022.

Frontman Dan Smith says, “We’re all massively excited to head out on tour with this new album that we love. After everything that’s happened over the last couple of years, we’re buzzing to play for everyone at these brilliant venues and can’t wait to have some fun back on the road again…here’s to gigging in 2022.”

The dancefloor-friendly record is set to be a fun, thought-provoking listen, transporting fans into a sci-fi wonderland free from restrictions.

With over 11 million records sold, 6 UK Top 40 singles and 1.5 billion video views, Bastille continue to be one of the world’s most streamed bands.

Bastille ‘Give Me The Future’ Full Album Tracklisting: