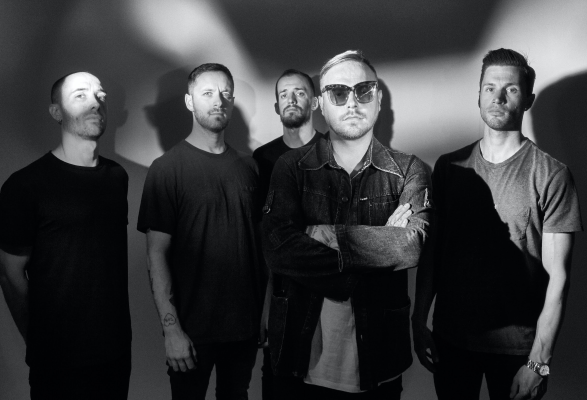 The tour will be in support of the band’s new UK No.1 album ‘For Those That Wish To Exist’, which clocked-up an incredible 16.5 million streams within its first week of release.

After topping the album charts, frontman Sam Carter shared a statement saying, “I cannot begin to tell you how much this means to us. Thank you to every single person who bought this record. We love you so much and we could not have done this without you. To have an album that connects this much, with what we’re talking about – trying and pushing for a better world – it’s unbelievable. As ever, everything we do is for Tom Searle, our brother.”

The Brighton metalcore quintet have already announced a handful of very special intimate shows for this summer, including two dates at Pryzm in Kingston alongside gigs in Liverpool and Leeds – all dates sold out in under 3 seconds.

They recently discussed their new album in a two-part interview with Daniel P Carter at Abbey Road Studios – listen below.

The band is Sam Carter on vocals, Dan Searle on drums, Ali Dean on bass and Josh Middleton and Adam Christianson on guitar.

Don’t miss the chance to catch ARCHITECTS live on tour next year as they prepare to play some of their biggest shows to date!