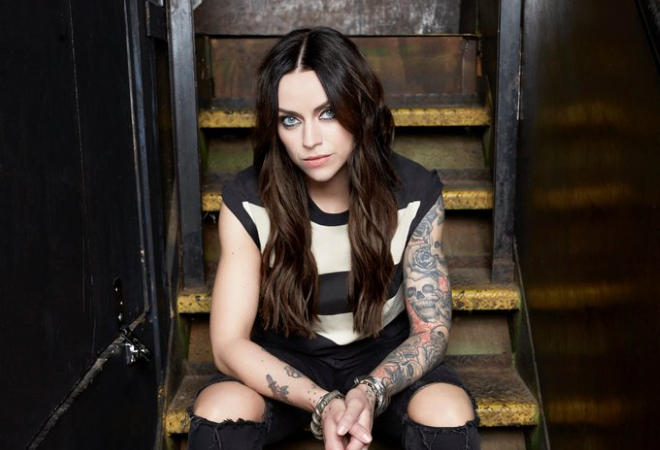 Amy Macdonald has confirmed that her forthcoming fifth album ‘The Human Demands’ is due out on 30 October 2020.

Along with the official announcement the Scottish singer-songwriter has shared new upbeat single ‘The Hudson’, inspired by stories told to her by her dad about visiting New York with her mum in the 70s.

Amy commented on the Jim Abbiss produced record saying, “A lot of the themes on this album are about getting older, which seems ridiculous given I’m only in my early 30s,” Amy explains. “But I signed my first record contract at 18, which feels like a lifetime ago, and on a personal level I’m at the stage in life where parents are getting on, friends have faced depression to the point of not wanting to be here anymore, and everyone has had ups and downs whatever their background. It’s OK to feel a bit crap, and it’s OK to talk about it as well.”

Amy Macdonald has experienced huge international success whilst remaining dedicated to doing things her own way. ‘The Human Demands’ is set to be the artist’s most personal album to date and sees her pay tribute to where she first began, with an authentic album that captures the essence of who she is.

‘Fire’
‘Statues’
‘Crazy Shade Of Blue’
‘The Hudson’
‘The Human Demands’
‘We Could Be So Much More’
‘Young Fire, Old Flame’
‘Bridges’
‘Strong Again’
‘Something In Nothing’