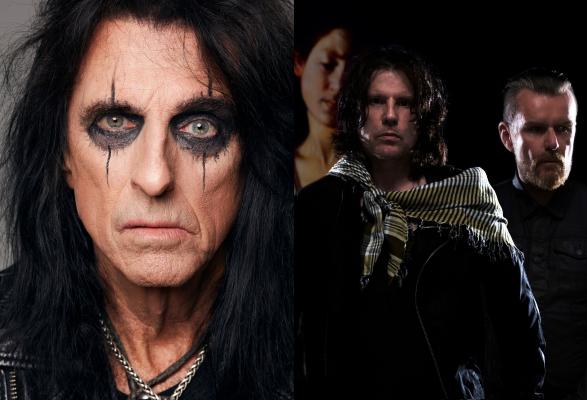 Rock n Roll Hall of Famer Alice Cooper and rock icons The Cult are hitting the road on a co-headline UK arena tour in 2022.

The two acclaimed headliners from both sides of the Atlantic are renowned for their unforgettable live shows.

Alice Cooper fans can look forward to hearing music from his acclaimed Top 5 UK album ‘Detroit Stories’, which dropped earlier this year, alongside classics like ‘Under My Wheels’, ‘I’m Eighteen’, ‘Schools Out’, ‘Poison’, ‘Billion Dollar Babies’ and ‘No More Mr Nice Guy’.

The Cult’s Ian Astbury and Billy Duffy will return to the stage together again for the first time since hitting the road with the likes of Public Enemy, Primal Scream, Foo Fighters, Guns N’ Roses and many others into 2019. They also celebrated the 30th Anniversary of their ‘Sonic Temple’ album with a sold-out world tour and Box Set.