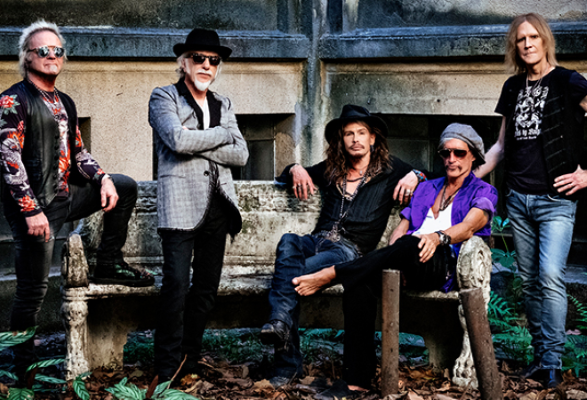 It is with deep regret we must announce that our European Tour, scheduled to take place in June and July 2022, has been cancelled. pic.twitter.com/OIu7aPknl4

Aerosmith have rescheduled their 50th Anniversary European Tour to next year, with huge arena shows in London, Manchester and Sheffield.

The tour was originally set to come hot off the heels of their hugely popular Las Vegas residency ‘Aerosmith: Deuces Are Wild’.

The influential rockers have sold over 150 million albums worldwide as well as been inducted into the Rock and Roll Hall of Fame. They are the recipients of countless awards, including eight American Music Awards, six Billboard Awards and 12 MTV Video Music Awards. Furthermore, in January next year they will be honoured by the Recording Academy with the 2020 MusiCares® Person of the Year.

Don’t miss one of the most beloved bands of all time on tour in the UK in summer 2022!