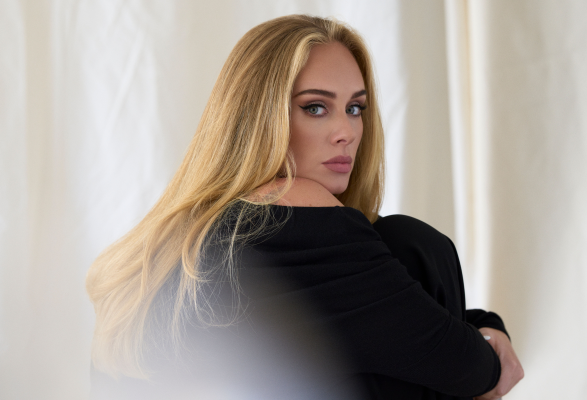 Adele has revealed the full tracklisting for her forthcoming fourth album ‘30’, due out on 19 November 2021.

The full-length will feature the singer’s recently released lead single ‘Easy On Me’ as well as a special bonus version of the track with Chris Stapleton.

The global superstar announced her hugely-anticipated new album as well as shared the inspiration behind it with a personal note saying that she was “finally ready to put this album out”.

The official music video for ‘Easy On Me’ was shot last month in Quebec and finds Adele once again teaming up with Cannes Grand Prix winning director Xavier Dolan. The visual begin in the same house the pair used to shoot the video for Adele’s 2015 smash single ‘Hello’.

WATCH THE ‘EASY ON ME’ MUSIC VIDEO HERE:

‘30’ will be the official follow-up to the Grammy winner’s third studio album ‘25’, which dropped back in November 2015.

Earlier this year Adele was named the UK’s best-selling female album artist of the century. Her album ‘25’ also currently holds the title for the fastest-selling album of all time.