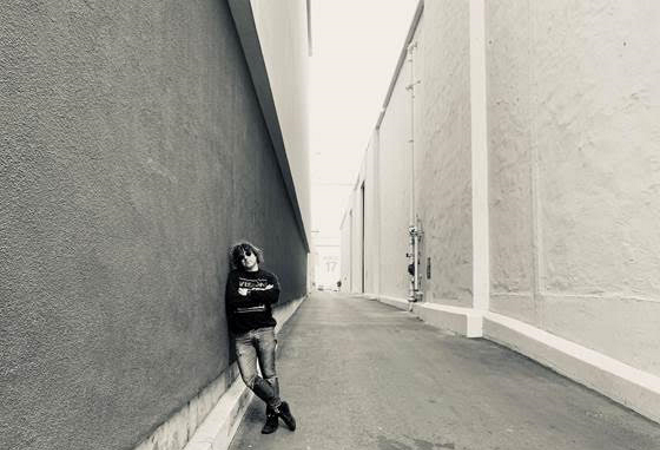 Ryan Adams has dropped new track ‘F*** The Rain’, the lead single from his first album in three years Big Colors, due out for release in April this year.

The new song features a guitar solo by John Mayer and is now available for streaming and download. The singer-songwriter commented, “Check out this song it’s cool. Or don’t- we all might die trump is president. I love you, sincerely Ryan Adams.”

Big Colours is the follow-up to 2017’s Prisoner, which debuted at No.3 on the UK Album Chart. The record was co-produced with Beatriz Artola and recorded at Electric Lady, Capitol Studios and Adams’ own PAX-AM. Also appearing on the album includes likes of Bob Mould, Benmont Tench, Don Was and The Section Quartet.

Paying tribute to Manchester on the album, he describes the city as a place that shaped his life saying, “It is at the heart of all the things I love about music, from The Smiths, Joy Division, Oasis, New Order and The Stone Roses.”

Ryan Adams will be touring the UK this April in support of Big Colors. Shows will kick-off at London’s iconic Royal Albert Hall with further stops scheduled in Newcastle, Birmingham, Manchester, Glasgow, Sheffield and Cambridge.

Big Colors
Do Not Disturb
It’s So Quiet, It’s Loud
F*** The Rain
Doylestown Girl
Dreaming You Backwards
I Surrender
What Am I
Power
Showtime
In It For The Pleasure
Middle Of The Line
I’m Sorry And I Love You
Manchester
Summer Rain