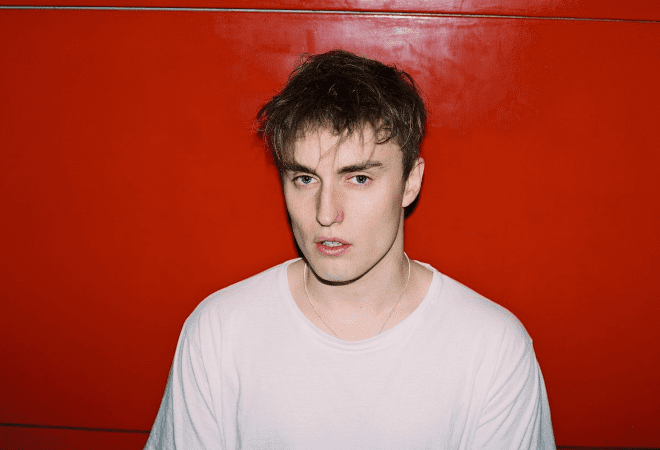 The new dates follow Sam’s forthcoming winter headline tour of the UK & Ireland this November/December – all shows, including two nights at London’s O2 Academy Brixton and four nights at the O2 Academy in Newcastle have now sold out and been moved to next year.

With the current state that the UK is in, we’re pushing all shows back until next year. It sucks but by the time these shows come around, there will be loads of new music to play you. So keep hold of your tickets cos it’s gonna be insane. See you then! Sam x

The Geordie singer-songwriter’s critically acclaimed debut album ‘Hypersonic Missiles’ has gone to No.1 on the Official Albums Chart. Fender clocked-up an incredible 41,000 chart sales to claim the top spot, 8,200 of which was on vinyl, making it the fastest-selling vinyl album of 2019.

Be sure to catch him live on tour next year!