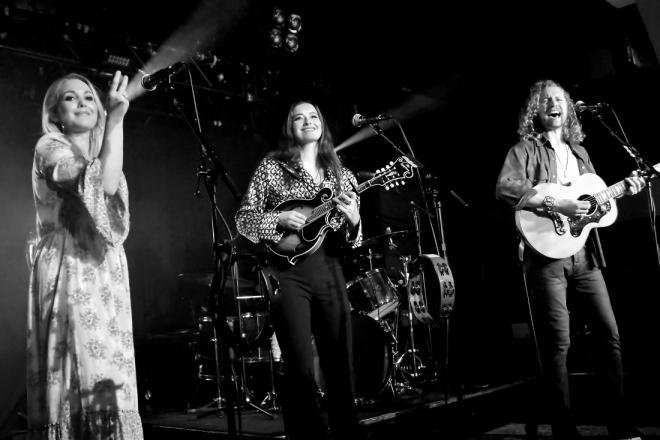 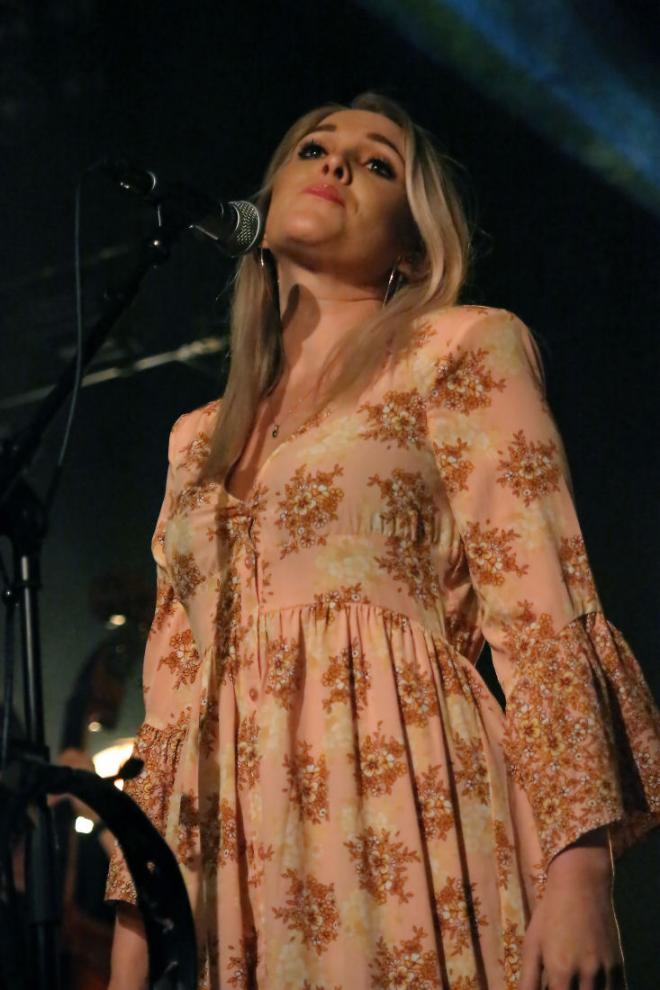 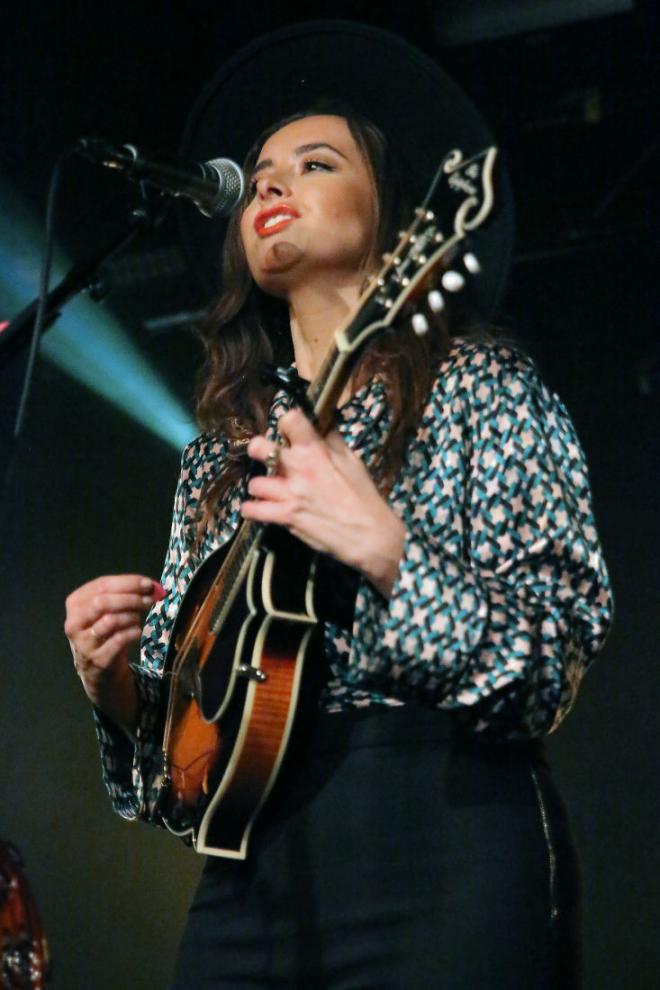 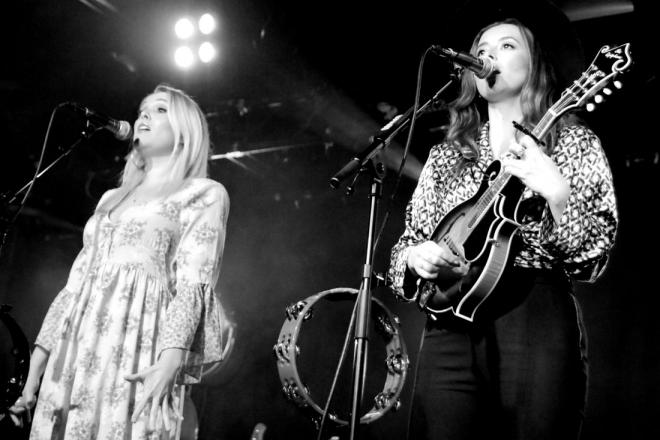 It was nice to see The Wandering Hearts again, only a matter of months since the last time. That night it was just before the release of their debut album ‘Wild Silence’ at the Fox and Hounds in Brum, and it shows by playing tonight at a packed O2, and apparently every show on this tour has been the same. Even commented on by the band themselves, that is the proof that they are gathering momentum.

Tonight’s set was obviously first album and E.P.S orientated, and what a cracking album it is, but with a great version of ‘The Wonder Of You’ thrown in with a rousing WOH, WOH, WOH bit contribution by the audience. They should think about releasing this at some point. As usual the harmonies and vocals were spot on and I hope it’s not too long before we have a follow up to ‘Wild Silence’ to add to the set.