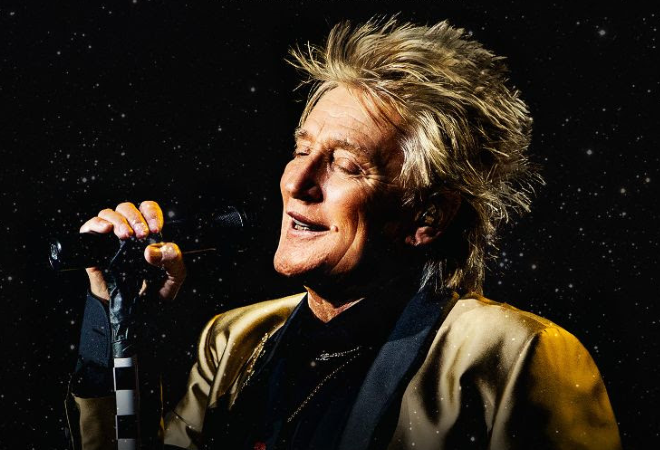 Rod Stewart is hitting the road on tour in 2019 in support of his 30th studio album ‘Blood Red Roses’.

The UK tour will be Rob’s first in three years following his two huge sold-out tours back in 2016 – The UK Hits Stadium Tour and From Gasoline Alley To Another Country Hits arena tour.

The legendary singer’s distinct sound has transcended all genres of popular music, making him one of only a few artists to experience chart-topping albums throughout every decade of his career. His 2019 shows will feature all his biggest hits as well as tracks from his upcoming album.

‘Blood Red Roses’ has been a deeply personal project for Rob and will include a 13-track collection of originals and three covers. The release comes almost 50 years to the date from when he signed his very first solo recording contract.