10 Songs Hotter Than A Heatwave 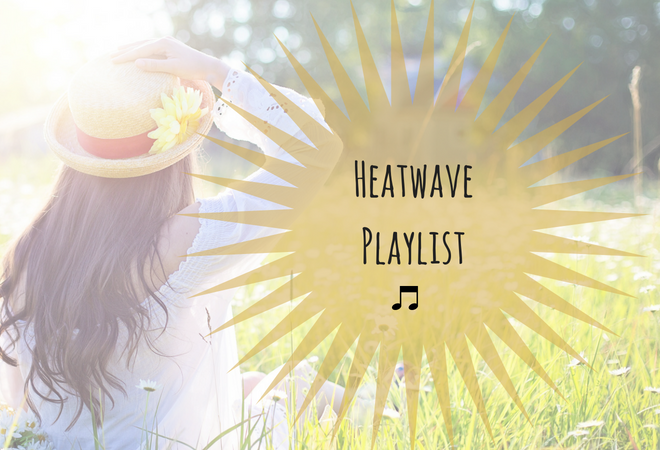 When it’s scorching outside there’s only one thing to do – stick on some sizzling tunes and soak up the rays. We hope you enjoy our ultimate heatwave playlist.

Dua’s fiery track is a banger for the summer months. ‘Hotter Then Hell’ first dropped in May 2016 and was the fourth single to be lifted from her self-titled debut album.

The first single to be released from the Brit alt rockers 2009 studio album ‘West Ryder Pauper Lunatic Asylum’ is one of their biggest hits and perfect for belting out when the sun is shining.

The Godfather of Grime’s No.1 single is the ideal accompaniment to a summer pool party. Not only did the track exceed 100,000 sales, it was also one of the biggest selling singles of 2012.

Katrina and the Waves – Walking On Sunshine

This sun-kissed, upbeat song is sure to make you feel good. (If only there was a little bit of sunshine in the video!)

This mellow gem of a remix is the ideal soundtrack for a chilled-out afternoon in the sunshine.

The Ray Davis song was a No.1 hit for the band in July 1966, topping the charts the same week England won the World Cup.

Mungo Jerry – In The Summertime

The song became a huge hit a year after its 1983 release when it featured in the movie The Karate Kid. It was later covered by Ace of Base 1998 and reached No.8 in the UK.

This tongue-clicking smash hit is a must on any summertime party playlist.

The track topped the Billboard Hot 100 chart for seven weeks in the summer of 2002 and remains a steamy dancefloor favourite to this day.