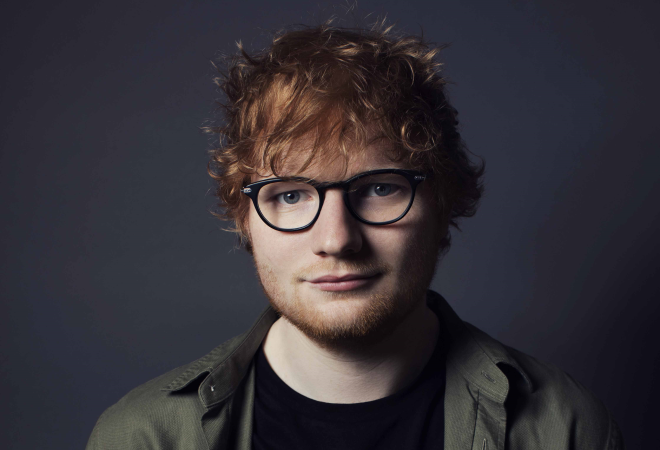 Ed Sheeran has confirmed two special sets of massive outdoor homecoming shows for next year in Leeds and Ipswich, alongside festival dates.

The global megastar will return to the UK following his sold out South African stadium tour in March 2019. Currently on the North American leg of his global ‘Divide’ Stadium tour, he is one of the most successful recording acts in the world as well as one of the most in-demand to see perform live.

On his recent run of UK summer shows, Ed played to over 1.1 million people, making it the biggest solo tour that the UK has ever seen. He also became 2017’s biggest-selling global artist following the release of his critically acclaimed, Grammy-winning third studio album ‘÷’ (Divide) in March last year.

Ed Sheeran continues to dominate charts around the world and has sold over 15.5 million copies of ‘÷’ to date. The album features hit singles ‘Castle on the Hill’, ‘Galway Girl’, ‘Happier’ and the UK Christmas No.1 ‘Perfect’. Also on the album is ‘Shape of You’, which became the third biggest-selling single of all time in the UK and most-streamed track on Spotify, ever!

Ed’s 10 million-selling debut album ‘+’ (Plus) dropped in 2011 and included the UK’s biggest-selling debut track of that year ‘The A Team’. He returned in 2014 with his 2nd LP ‘x’ (Multiply) and global smash hit track ‘Thinking Out Loud’. The album charted at No.1 on both sides of the Atlantic and has been officially named as one of the biggest-selling albums of all time by The Official Charts Company. ‘x’ has since gone 90 x platinum and sold 16 million global copies.

Tickets You Can Trust

Find out when your favourite band or artist is touring

Tickets You Can Trust

and join in the chat

Reviewed by fans for the fans

This web site uses Google Analytics, which collects anonymous visitor information to help us keep the site relevant and up to date. To do this it sets 'cookies', small text files on your computer.